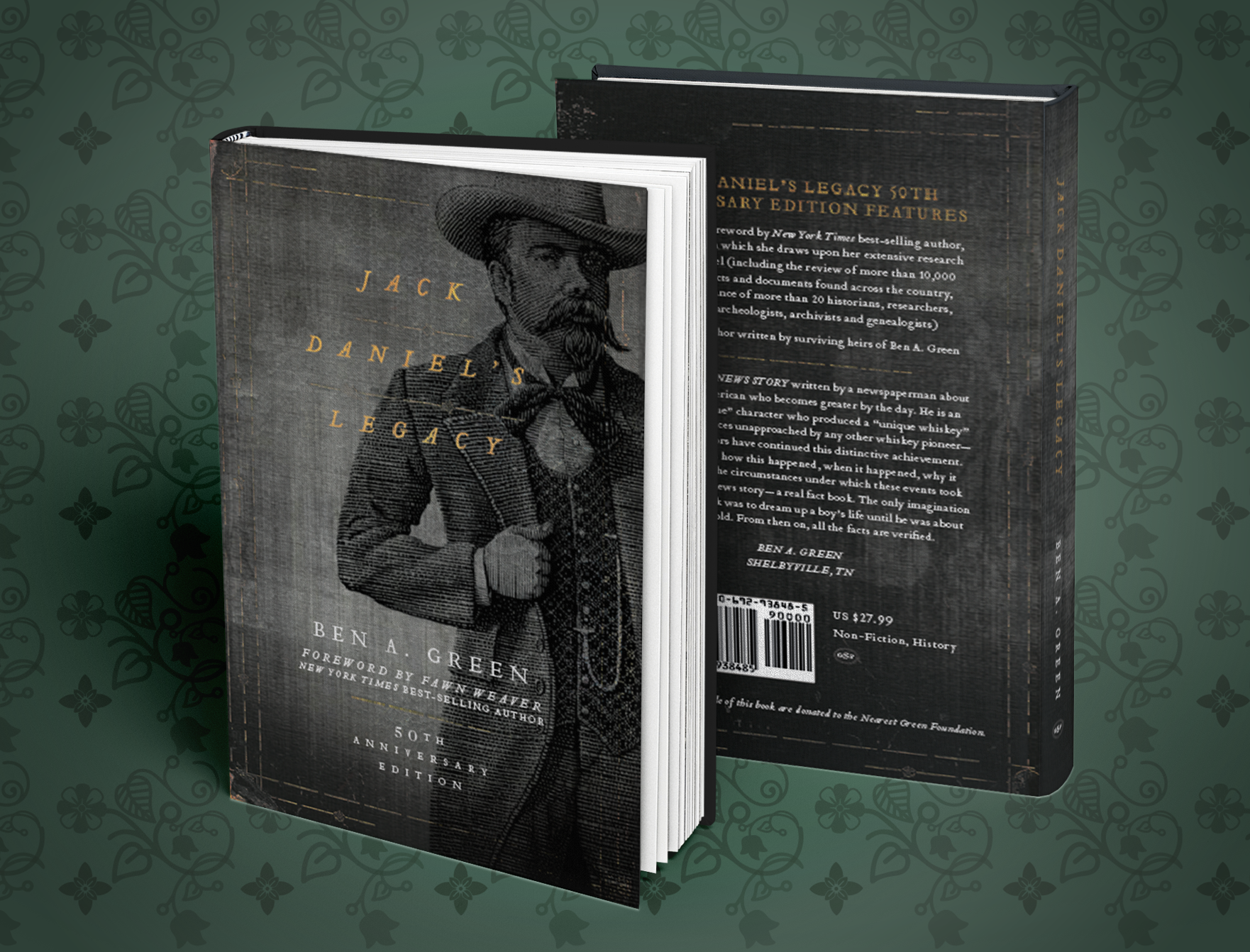 In 1967, the world learned about the important role Nearest Green played in the life of a young man named Jack Daniel through his official biography, Jack Daniel’s Legacy, by author and reporter Ben A. Green (no relation to Nearest Green).

“Jack Daniel’s Legacy is important to the legacy of Uncle Jack, as well as the legacy of Nearest Green (referred to as Uncle Nearest by those in and around Lynchburg, TN). Most don’t know this but Nearest Green and his children were mentioned 50 times in this book. Imagine that. The biography of the most famous distiller in American history, Jack Daniel, mentions the Green family more times than nearly anyone else contained in the book. There is a reason for that. Those who intimately knew Jack Daniel knew about his honor and friendship with the man now acknowledged to be the first master distiller for Jack Daniel, and the first African-American master distiller on record in the United States.”

On the occasion of the 50th anniversary of this book, we requested of the heirs of Ben A. Green to allow us to republish this fine biography. They enthusiastically agreed and the rest is history.

The 50th anniversary edition of Jack Daniel’s Legacy is now available with proceeds going to the Nearest Green Foundation for the purpose of building the Memorial Park and the Legacy Scholarship fund.